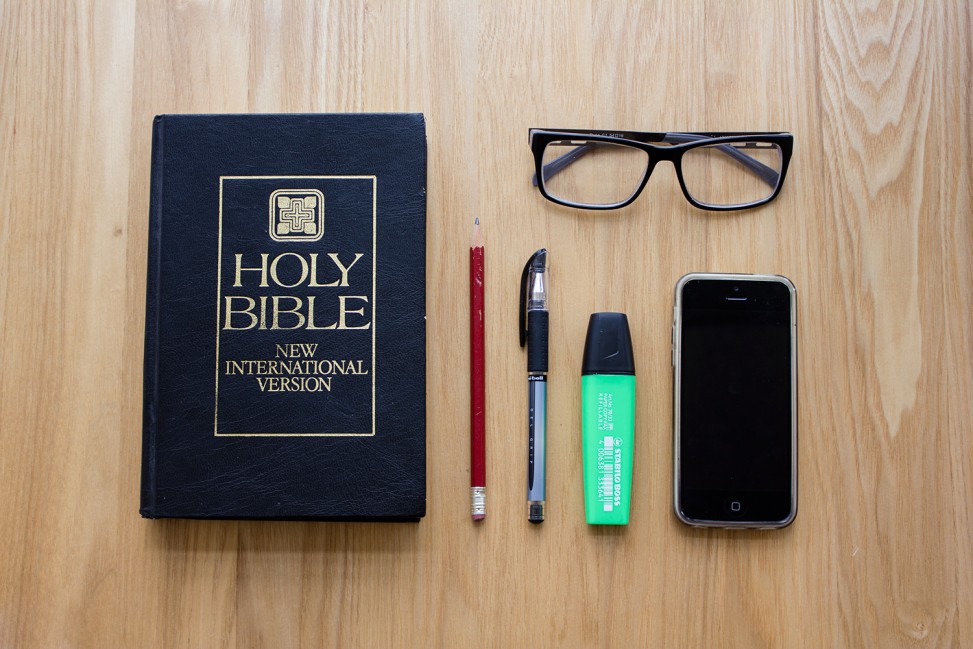 Some days I lament that I spend more time cultivating a digital presence than personal Godliness. I have thus, with a disconcerting mix of eagerness and uncertainty, come to accept the continued digitalization of the world in which I live. One thing I am certain of is the need to think seriously about how to live as a follower of Jesus in the digital age.
The following is based on a seminar Andrea delivered at the Barneys Broadway weekend away this year.

I am a member of the most technologically connected generation that has ever existed. Both a child of the technological revolution, and one caught up in its persistent expansion, the future I imagine is a thoroughly digital one. Australians in particular are among the most connected people in the world: not only to each other, but also to those beyond our shore. News, fashion, money, culture and ideas have never treated the sovereign border with more contempt than in the 21st century. Tweets of 140 characters have fanned the flames of political uprising, apps have been created for every possible area of life, and society increasingly operates in acronym. Some days I lament that I spend more time cultivating a digital presence than personal Godliness. I have thus, with a disconcerting mix of eagerness and uncertainty, come to accept the continued digitalization of the world in which I live. One thing I am certain of is the need to think seriously about how to live as a follower of Jesus in the digital age.

Following Jesus means submitting every aspect of our live to his Lordship. Our online behavior, just like our ‘real-life’ behavior, is no exception (#SorryNotSorry). I have six practical tips for how we can love others online:

Our engagement with this topic need not be limited to our behavior online. The Internet and social media is a great blessing through which we can engage our peers and the world with the gospel. Johannes Gutenberg, the inventor of the printing press said this of his invention over 500 years ago:

“Yes, it is a press, certainly, but a press from which shall flow in inexhaustible streams the most abundant and most marvelous liquor that has ever flowed to relieve the thirst of men. Through it, God will spread his word; a spring of truth shall flow from it; like a new star it shall scatter the darkness of ignorance, and cause a light heretofore unknown to shine among men.”

I think we would all benefit by having the same attitude towards the Internet that Gutenberg had about the printing press: a means by which God’s word will go out to the nations. In Gutenberg’s day the written word was the front door to the gospel for millions (and it still is). Today, though, the Internet and social media is the front door to the gospel for billions of digital users. And this varies from people that live in areas of the world that are hostile to the gospel, to people here is Sydney that feel uncomfortable walking through the doors of a church.

“The digital world is huge and complicated and explosive. It contains wonders and horrors and everything in between. And it is one of the most important arenas of leadership our generation will ever experience. If you are satisfied to lead from the past, stay out of the digital world. If you want to influence the future, brace yourself and get in the fast lane.”

The Church must not cease to be relevant to an always-changing world, because the gospel will always be relevant. While we cannot let the gospel be shaped by technology, we can shape our use of technology by the gospel. We can, by God’s grace, use it as a means through which God’s word can go out to all nations. Ultimately, we express our love for others in sharing with them the greatest act of love the world has ever seen: the death and resurrection of Jesus Christ.